2010 ).The partnership between the neurosurgeon and the patient may therefore have a rolein affecting the individual patient’s autonomous decision to have trainees involvedin his/her care. 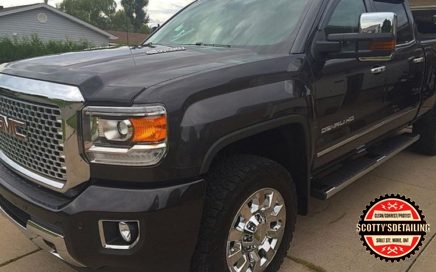 This gorgeous truck was brought to us on referral for a new vehicle package. Only a couple of weeks old, the owner wanted long term […]